Following an acquisition in the Middle East, accounting issues were identified leading to an arbitration and damages calculation.

Our client primarily works in the construction industry in EMEA and Asia. As part of the client’s growth strategy, it acquired a Germany-based engineering company. After completion of the transaction, the target company encountered liquidity problems and required additional capital. Concerns quickly arose regarding the accounting treatment of a major construction project and historically reported earnings. Accuracy was taken on to investigate major accounting issues and quantify damages.

After a high-level review, our team identified multiple issues and our client asked us to investigate the acquired company’s financial position at the time of closing further. We worked with the client over 2.5 years to analyse various aspects of the accounting treatments in the financial accounts.

Our German valuation team also contributed by identifying additional potential claims such as damages resulting from warranty violations. They also issued an expert opinion on the financial status at closing.

Beyond pure accounting and valuation skills, we worked very closely with our client’s legal counsel and forensics team during the forensic investigation.

Our work culminated in cross-examination by the counterparty’s legal team in an arbitration tribunal. It proved robust and withstood the aggressive challenges of the respondents’ lawyers, something the tribunal expressed clearly after the hearings.

As a consequence of our findings, the acquired company’s external auditors from the Big Four decided to withdraw their audit opinion on the disputed accounts and asked the company to correct the items we had identified during our week. This was an important milestone in the legal proceedings. 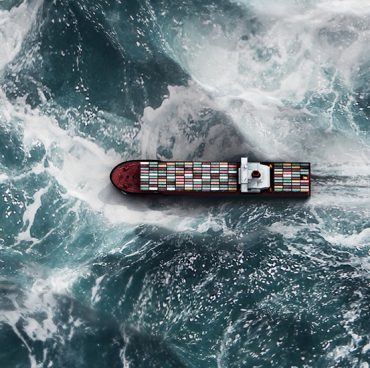 Accuracy’s comprehensive project delay analysis enabled the Canal’s modernisation project to continue.   Context   In 2006, Panama’s authorities decided to build a third set of locks in the Panama Canal to double its freight capacity. In 2009, Panama hired a European co... 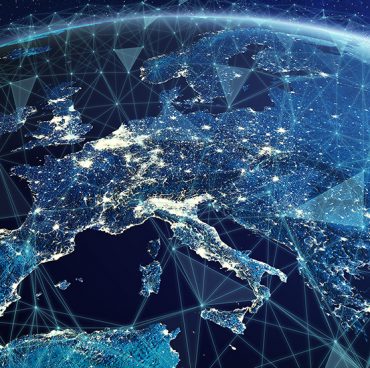 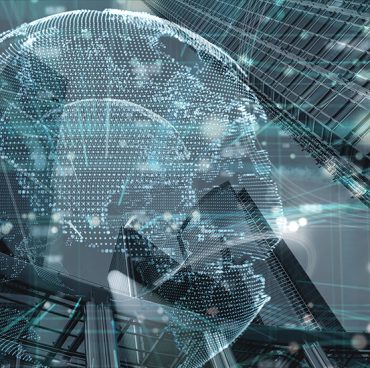