Accuracy was taken on by a Quebec public entity following claims from the contractor on the PPP project for cost overruns and delays. Our client requested us to perform an audit of (i) the changes decided on the project and whether the process that was defined in the contract had been correctly applied and (ii) the strategy implemented by the controller/project manager in order to prevent any claims. Our ability to address these two issues was based on how we understood and answered the following questions:

Our work began with a data room that contained over 10,000 documents and, since we worked during the summer months, many of the key people involved in the project were on holiday during our mandate. Despite these challenges, we managed to conduct 20 interviews and review 2,000 letters.

Our main task was to explain forty claims, which totalled nearly CAN $200m, and determine why each had arisen. An example of one of the claims was that a corridor should have been 3 metres instead of 9 metres. We had to investigate and explain why this difference had occurred.

Given the scale of the CAN $2bn PPP project, understanding the project governance and process was a challenge in itself. We not only had to describe but also provide an opinion on whether the cost overrun prevention measures were sufficient and properly applied. Understanding each claim was also a challenge, as each was very specific, complex and involved highly technical construction aspects that were discussed in various correspondences between the construction company and the representatives of the public body.

We had no external support, and each party involved was anxious to read our final conclusions. This project was a real team effort where we spent significant man-hours challenging each other in order to make sure that our understanding was correct and that our conclusions were fair and accurate. The project was also challenging for us because we had to summarise thousands of documents and 8 years of history into our report of 150-200 pages, in addition to providing a clear conclusion.

Our deliverable was three separate reports: the first was a 160-page detailed claim-by-claim description and analysis; the second was a 40-page summary; and the third was a one-page conclusion for the head of the Quebec public entity. The last was the most challenging and vital for the head to understand the process and next steps.

Our added value was our capacity to guarantee that all our reports were supported by documentation and our ability to analyse the available information accurately to provide a clear opinion in a short period of time. 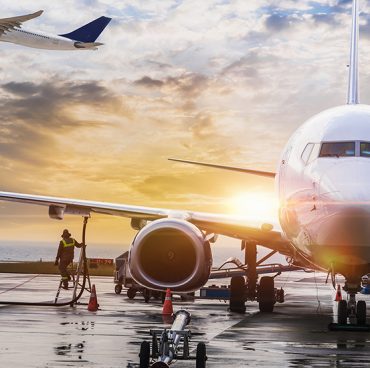 Merger and integration of 3 regiona...

Accuracy assisted Air France Group in the creation of the Hop! airline via the merger of three historical companies.   Context In 2013, Air France Group merged its 3 historical regional airlines companies: Airlinair, Brit Air and Regional under a single umbrella brand a... 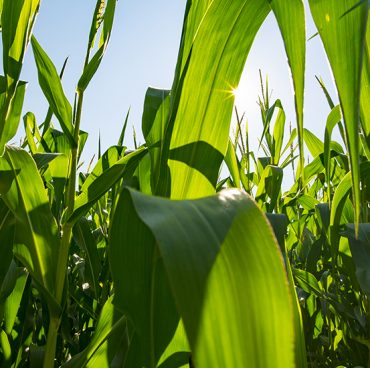 Portfolio review of a global high-e... 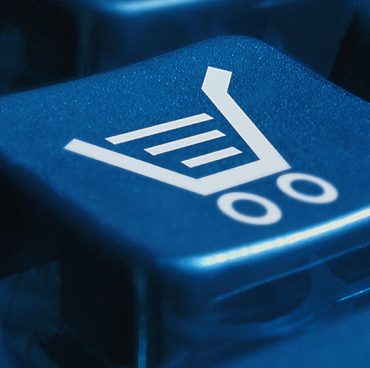 Accuracy provides a comprehensive review of media investments for the company leading to concrete findings and recommendations.   Context A global online shoe retailer started expanding its business throughout Europe. In order to develop its business, it invested signif...