The three winners of the Grand Prix de l’Economie 2018 awarded by “Les Echos” (in partnership with Accuracy and Darrois Villey Maillot Brochier) were handed their prizes on Tuesday 16th October, in Paris, by the president of the jury, Henri de Castries. The Minister of National Education was honoured in the Politics and Economics category. Annette Roux, president of Bénéteau, was chosen in the Business category while Moussa Camara, the founder of the association Les Determinés, was a winner in the Hope category for his support in business creation.

Accuracy advised KKR in the context of the acquisition of its majority stake in Etche France. ... 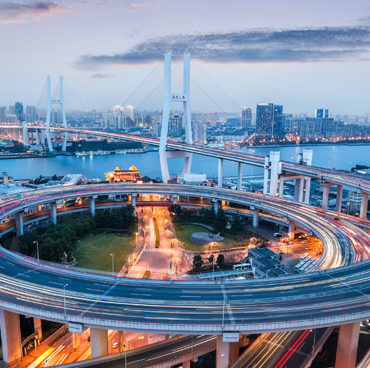